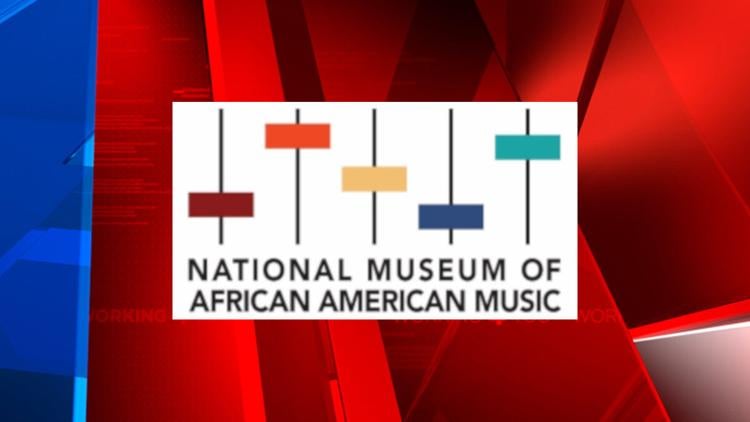 What’s better than starting the new season with news about our beloved Nashville?In fact, Music City is enriched with a new location situated between 5th and Broadway, in the historic center, which already sees the presence of restaurants and clubs, residences and offices, with which Nashville is changing living, working and playing. This is the brand new National Museum of African American Music (NMAAM) which was supposed to open its doors for Labor Day but, due to the ongoing pandemic, is not yet open to the public.

With over 5,200 square meters and scheduled visits every 30 minutes from 9 am to 4 pm, it is the only museum dedicated to preserving and celebrating the many musical genres created, influenced and inspired by African Americans. The museum’s expertly curated collections will guide the visitors through the history of American music integrating it with interactive technology to bring musical heroes of the past into the present on 90 minute tour as recommended by the organization to fully enjoy the visit.

The project, which kicked off in 2002 from the idea of the members of the Nashville Area Chamber of Commerce, aimed to offer Nashville citizens and visitors an extra cultural offer. Hence the creation of a task force that would determine the feasibility, interest and actual possibility of working on the new museum project. The studies carried out underlined the city’s need for a new location that would attract more African American visitors, people from all socio-economic backgrounds, which also served as a convention center and allowed them to experience a unique musical and cultural perspective that only Nashville can offer.

The Latest jewel that enrich Nashville

Historically, Tennessee was the center of the Great Migration, when some 6 million African Americans left the South – with their musical traditions in tow – to move to major cities and other areas of the Northeast, Mid-West and Western states.And Nashville is the city where major musical events and African American artists such as Jimi Hendrix, Ray Charles, Little Richard, among many, have thrived.

The National Museum of African American Music is the latest jewel to enrich the city and to add to the nationally recognized museums and music institutions, including the Country Music Hall of Fame, Graceland, The Grand Ole Opry, The Stax Museum of American Soul Music and The Bessie Smith Museum.In short, a further stop that has to be added to your tour when you visit Music City, a certainly important destination for all those who appreciate American music and who wish to be inspired and instructed by a journey that celebrates the legacy and the leading role that African Americans have always had.

I leave you with If I Told You by Darius Rucker

If I Told You by Darius Rucker https://youtu.be/7LBCFyUw8gM

Have a nice day by @Layla | Music can save your Soul 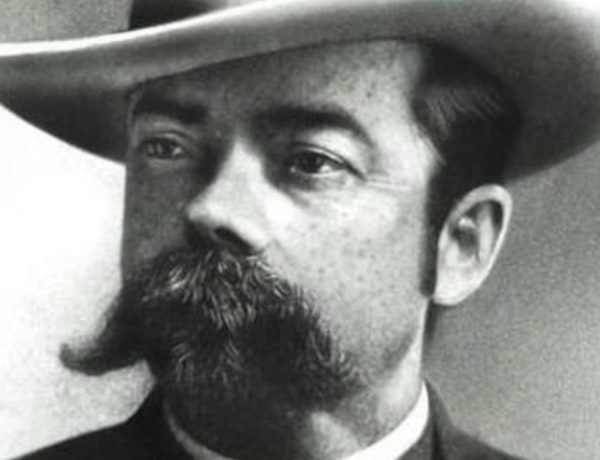 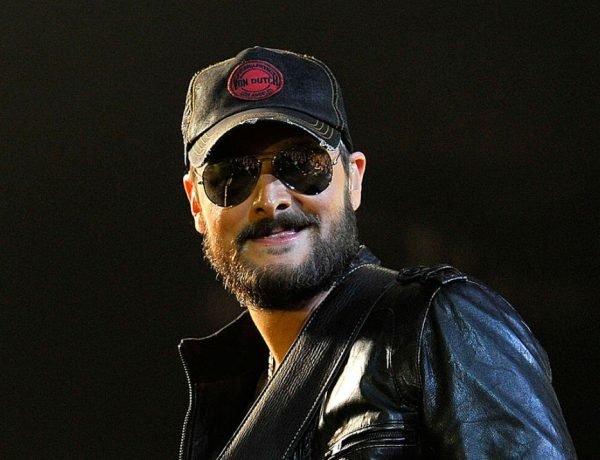 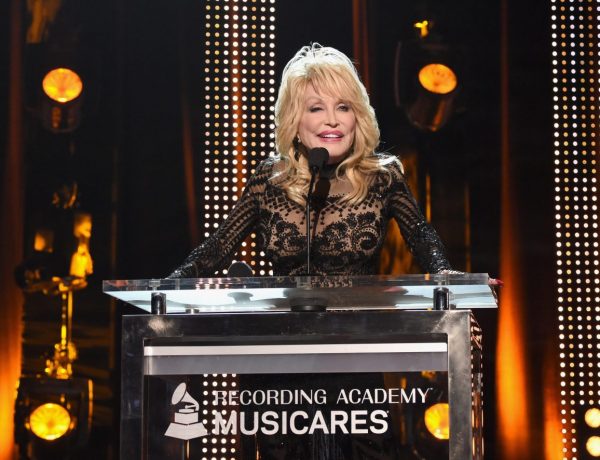