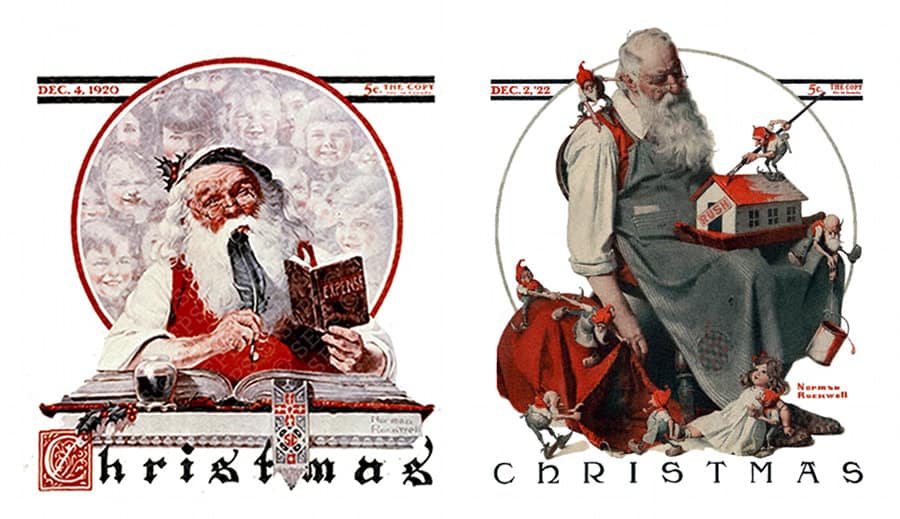 Welcome back to American Roots & Traditions, I’m so glad to have you all, week to week following my live feeds or the written versions of this column!

In these last few weeks, we’ve been following the creation of the modern day Santa Claus: from the historic Saint Nicholas, to the American version of Sinterklass written into existence by Washington Irving and Clement Clarke Moore in their publications of The History of New York from the Beginning of the World to the End of the Dutch Dynasty by Diedrich Knickbocker’1809, ‘Old Christmas’ an essay from ‘The Sketch Book of Geoffrey Crayon, Gent’ 1819/20 and a ‘Visit from St. Nick’ 1823.

Our fourth clever man that we will be speaking of today is Charles Dickens. Not an American to be sure, and a controversial figure at that (his first tour in the US ended poorly due to his criticism of America and her people’s) who travelled extensively in the US reading out loud his famous stories, one of the most loved was ‘Being a Ghost Story of Christmas’ better known as ‘A Christmas Carol’ 1843.

But let’s backtrack a moment, in last week’s live episode I spoke of St. Nicholas born in the 3rd century AD in what was then a part of Greece (now day Southern Turkey). Having lost his affluent parents at a very young age and having been brought up in a devout Christian household, Nicholas decided to use his patrimony to aid those in need and to help ease suffering in general. As the Bishop of Myra he became well known for his good works and generosity, especially towards children.

Many stories and legends surround this historical figure (both during his life and after his death), the one I told last week told of the poor man and his three daughters. The man was so poor that he had no hope of offering any dowry for his daughters for them to be wed.

At that time, if women were not eligible for marriage they would most likely be sold into slavery. Knowing the probable fate of these three young woman, St. Nicholas, it is told, threw a sack of gold (on three separate occasions) through the window of their father’s home. The gold – sometimes described as coins but sometimes as gold balls – landed near the hearth and directly into in the stockings hung before the fire to dry (or some say into shoes put in front of the grate for the same purpose) creating the unique tradition that has come down to us and still commonly practiced today. The gold ball sometimes is symbolized as an orange that was commonly found through the ages as a stocking ‘stuffer’ even in the most humble abode.

St. Nicholas was so popular that numerous churches were named after him, much more so than many other saints. During the reformation many tried to lessen his importance almost to the point of extinction fearing that he had become too important and too secular a figure. Fortunately though St. Nick arrived fit as a fiddle in the new world with the Dutch and German immigrants, who brought with them his feast day on December 6th, sometimes celebrated on the eve of December 5th.

The holiday exists still today with small gift exchanges and in some places St. Nick making the rounds to see what children would want for Christmas. The mythological persona of St. Nick arrived in New Amsterdam in Washington Irving’s publication ‘The History of New York’, where we find Santa Claus as part of the first shipload to the New World.

Irving’s history was so convincing that although it being a collection of tall talea, after a time became handed down as pure truth. Washington Irving had an incredible sense for sensationalism – before publishing his history, he put in the local newspapers announcements about the disappearance of the supposed author of the ‘History’, Diedrich Knickerbocker – famed historian.

Of course it wasn’t true, but created such a sensation that when Irving proclaimed that he was in possession of the last manuscript of Knickerbocker, it became an immediate success! He later published “Old Christmas” a Christmas Essay that described and made so appealing the holiday traditions that many are still in use today.

Charles Dickens was just a boy when Irving’s works were becoming popular and it was because of them that the seeds for the timeless holiday classic “A Christmas Carol” were planted. It’s about Dickens that we’ll be speaking of today in Women in Country. It’s also thanks to Irving that Clement Clarke Moore had such a vivid image for the Dutch Elf that became Santa Claus in his ‘A Visit from St. Nicholas’ better known as ‘Twas the Night before Christmas’.

Illustrator Thomas Nast gave us a pictorial face to the character in the poem and since then many others then have followed suit until he became the Santa Claus that we all know and love. Included here you can find several illustrations by various artists of this beloved character. 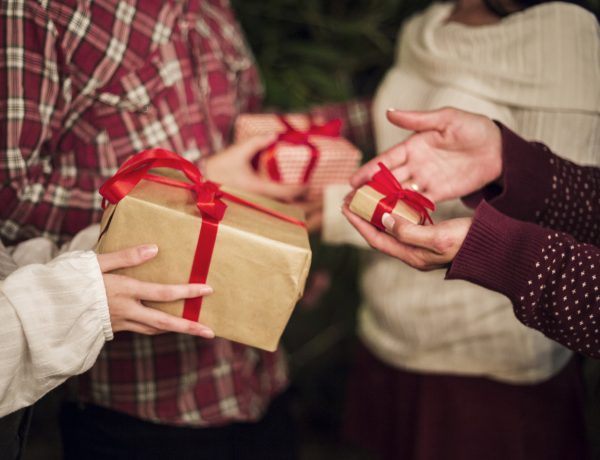 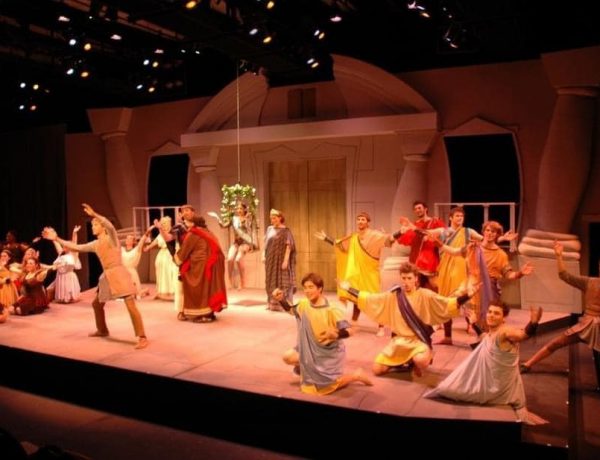 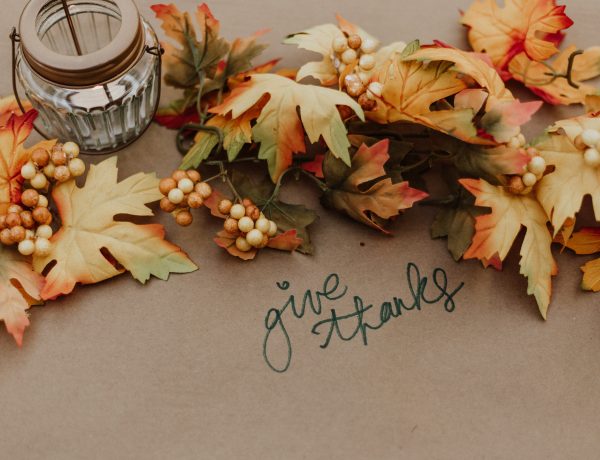